Work: Thinking badly makes you sin, but often you get it right
>
Career
>
What is the permanent contract with increasing protections
Posted in Career
Posted on 12.12.202021.12.2020
by Daniel 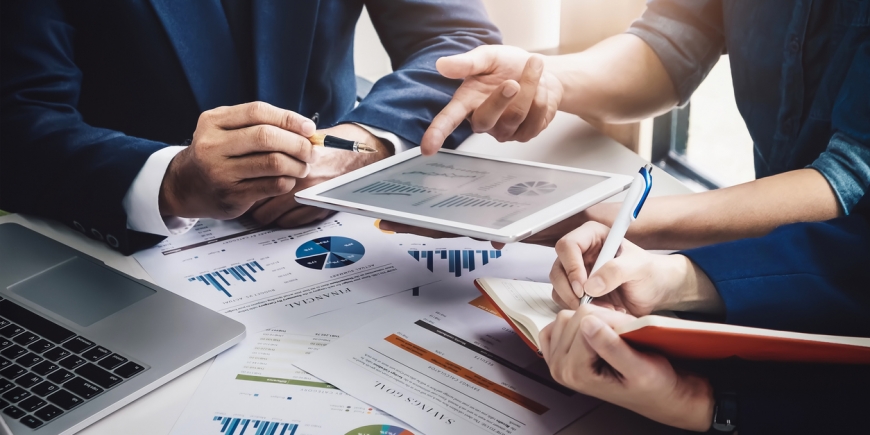 There are many people who still today – after 5 years from the reform of the Jobs Act – still have doubts about the implications of this change.

Among the most common cases is the one concerning the “indefinite contract with increasing protections”. Don’t worry, just know the main differences compared to before and the new guarantees that the law reserves in the event of dismissal. 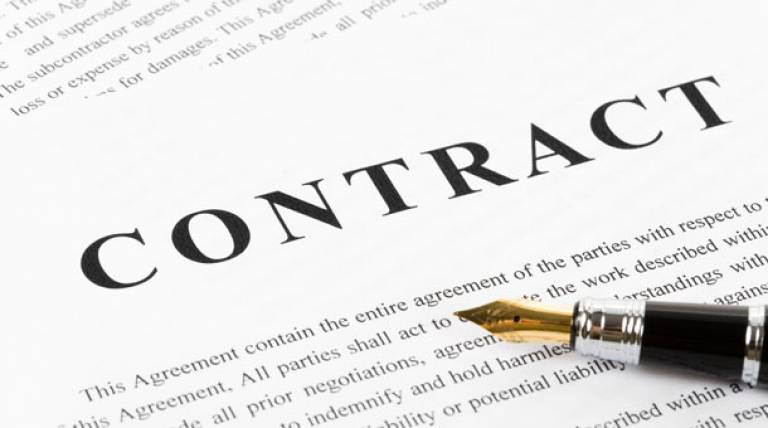 If you too have to evaluate a contract of this type, let’s see simply and clearly what it is and in which cases it protects you.

What does “increasing protection” mean?

Once upon a time, there was a permanent contract. It is easy to describe: once you signed up, you could be sure that you have a guaranteed job and can grow peacefully within the company. But what happened in case of dismissal?

It is precisely from this question that the reflection that led to the Jobs Act began, published, and entered into force on 7 March 2015. Despite the many guarantees, even with a permanent contract, you could be fired and it was harder to appeal for justice. With the introduction of the open-ended contract with increasing protections these dynamics related to dismissal have been revised, giving rise to a new formula that protects and facilitates the resolution of conflicts of this kind.

The guarantees we have talked about only concern cases of unlawful dismissal, from discriminatory to economic or without just cause. In these cases, the worker is granted an economic allowance that increases based on the years of service in the company: hence the name of “increasing protections”.

Can you sign an indefinite contract with increasing protections?

Well, now the difference from the classic open-ended contract is clearer. But, moving on to the practice, let’s see now in which cases you could receive a job offer with a contract with increasing protections.

First of all (like so many laws) even these articles introduced with the Jobs Act have no retroactive function. It, therefore, means that these new rules concern only those who have been hired for an indefinite period after the publication of the reform, therefore after March 2015.
Only one exception is allowed: the case of open-ended contracts previously stipulated with companies that, following the publication of the Jobs Act, have exceeded 15 employees.

If you fall into these cases, remember that this formula can only be applied to permanent contracts and not for all categories of workers. The permanent contract with increasing protections concerns the qualifications of the worker, employee, or manager. All other functions are excluded from the protections that we are going to see.

Let’s take another example, dear to many workers: before March 7 you signed a specific contract, when it becomes permanent can you take advantage of the new guarantees? Of course yes! The important thing is that the new contract is indefinite, while it cannot apply to specific contracts, apprenticeship contracts, or other types of subordinate contracts.

What happens with a discriminatory dismissal?

We were saying that the permanent contract with increasing protections protects the worker who is illegally fired. One of these cases is discriminatory dismissal, although the same measures can be applied in the case of nullity of the dismissal and verbal intimation, not written.

What happens with the new open-ended contract if you are unfairly fired for these reasons? You are fully protected with the return to the company, the right to compensation for damages, and the payment of contributions that were not recognized during the dismissal. If you decide not to return to work – you may have good reasons – you will instead have an additional allowance from the employer.

What are these compensations, economically?

What happens with unfair dismissal?

Among the illegitimate dismissals, we also find those cases where the just cause is missing. After making sure you are in this case, there is an important financial compensation based on seniority in the workplace.

What changes compared to the measures seen for discriminatory dismissals? In the absence of just cause, your employer will not be obliged to give you your job back, but you will receive compensation proportional to the service you have provided.

Let’s take an example: you worked in a company for 5 years and you were fired without just cause. When you get confirmation of illegality from the judge, you are then paid 2 months’ compensation for each year you worked (in the case of this example, 10 months). The minimum indemnity guaranteed by the law is 4 months in total, up to a maximum of 24 months. Also, in this case, the monthly payments are calculated based on the last valid amount for the severance pay.

These are generic parameters, but the Jobs Act provides for an important distinction based on company size.

Getting to the judge is not the only way

Since court costs can also be very high, the Jobs Act has provided for the possibility of conciliation in a protected forum. This not only avoids resorting to a judge and facing considerable costs but also finding a more peaceful agreement between the parties.

In the event of unlawful dismissal, in fact, the employer can retract his decision within 60 days from the communication to the worker. If you are willing to accept this compromise, just contact the Territorial Labor Inspectorate, a trade union office, a CCNL commission, or a certification commission.

As a result of this agreement, the unjustly dismissed employee is entitled to an indemnity through cashier’s check corresponding to half a month’s salary for each year of service, for a minimum of 1.5 months and a maximum of 6 months.

What happens if you accept this early compensation offer? The employment relationship is definitively dissolved, so you will no longer be able to appeal against the company. An advantageous way for both parties, useful to avoid legal costs and long waits.

Any change in the area of ​​labor regulation needs to be investigated and we are happy to have helped clarify what a permanent contract with increasing protections is.